The C J La Trobe Society Inc, in association with the State Library Victoria, awards a La Trobe Society Fellowship for Australian historians, scholars and writers interested in researching the colonial period of Victoria’s history during Charles Joseph La Trobe’s administration as Superintendent and Lieutenant-Governor (1839-1854). The research may be extended to cover the period immediately before La Trobe’s arrival, or the effects of his tenure after his departure from Victoria.

Projects under the State Library’s Fellowships Program must make significant and creative use of the collections of State Library Victoria. 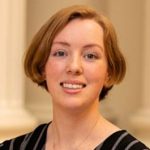 The Construction of Gaols, Prisons and Asylums in Port Phillip and the Colony of Victoria during the La Trobe Administration, 1839-1854. (3 months, $15,000).

This project will investigate the planning and construction of the first purpose-built penal and psychiatric institutions in the Port Phillip District and colony of Victoria during the La Trobe administration. Beginning with an appraisal of the earliest makeshift gaols and stockades in Melbourne, the project will go on to provide an in-depth history of the construction and early administration of four key institutions: Melbourne Gaol (1845), Yarra Bend Asylum (1848), Pentridge Prison (1850), and Geelong Gaol (1853). The project will offer a concerted view of the foundation of incarceration and institutional confinement in Victoria. 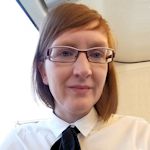 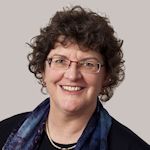 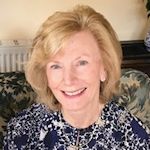 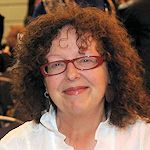 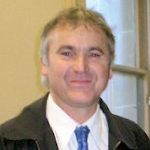 ‘The Early Livestock Trade Between Gippsland and Van Diemen’s Land: insights from Patrick Coady Buckley’s Journal of 1844’,
The La Trobe Journal, No.86, December 2010, 23-36. 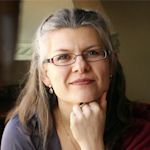 ‘La Trobe and the Bureaucrats: how the best of intentions failed to protect the Aboriginal people of Port Phillip’. [Macedon, Vic.], F. M. Thiele, 2017. PDF Contents

‘Superintendent La Trobe and the amenability of Aboriginal people to British law 1839-1846’, Provenance: the journal of Public Record Office Victoria, No.8, 2009.

Philanthropic support for future Fellowships
Potential sponsors to facilitate the continuation of this Fellowship are invited to contact the Manager/Treasurer of the C J La Trobe Society, John Drury OAM, M 0412 584 060